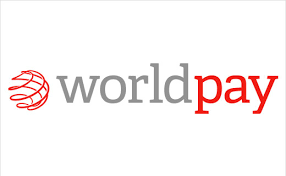 WorldPay has been bought by Florida-based Fidelity National Information Services (FIS) for $35bn in cash and shares, plus WorldPay’s debt.

I remember, painfully, the first ever World Pay setup and Integration I ever did, hi tech and incredibly powerful at the time, although many firey hoops to jump through, not an easy experience.

They do need to move with the times though, had cause to use them again about 18 months ago and nowhere near as developer friendly as modern upstarts like Stripe, so need to improve there – or maybe they don’t want that market space.

Author: flishOn: Feb 21Categories: An Apple a Day, Micro.blog, The Rants of an Angry Software Developer, Work No Comments

An Apple a Day, Micro.blog, The Rants of an Angry Software Developer, Work
Preview

How to Set Up Two-Factor Authentication for Multiple Apple IDs on One Device – MacRumors:

This has been bugging me since they enforced 2FA, especially as my developer account is separate from my Primary Apple ID

Working on cross platform In App Purchases in Xamarin Forms, how hard can that be? 🤔

MySQL DBA’s / Gurus, anyway I can estimate the percentage load a single database is putting on a shared server? I know the culprit but need to estimate resources needed to serve it alone 🤔

Apple Plans to Use Its Own Chips in Macs

From: Apple Plans to Use Its Own Chips in Macs From 2020, Replacing Intel

Apple Inc. is planning to use its own chips in Mac computers beginning as early as 2020, replacing processors from Intel Corp., according to people familiar with the plans.

This doesn’t surprise me, and could work out well (hell Apple have done this before coming from PowerPC), I would expect the first models to be a low end / thin MacBook, mayhap the replacement for the MacBook Air which seems to be being strung out forever! 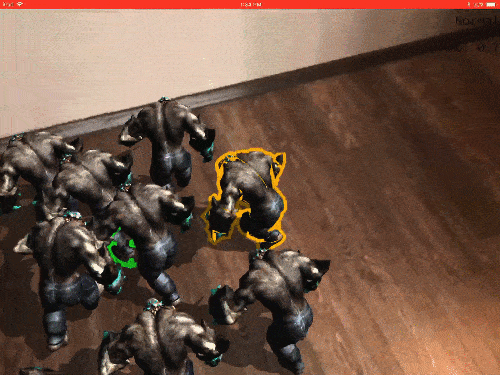 Been a while coming but Xamarin have pushed version 1.8 of Urhosharp, the .net binding to the Urho 3D engine.  This allows use across iOS, Android, MacOS and Windows applications.  Looking forward to giving this a play, especially the ARKit and ARCore Augmented Reality options for mobile.

Add Languages to Your Xamarin Apps with Multilingual App Toolkit 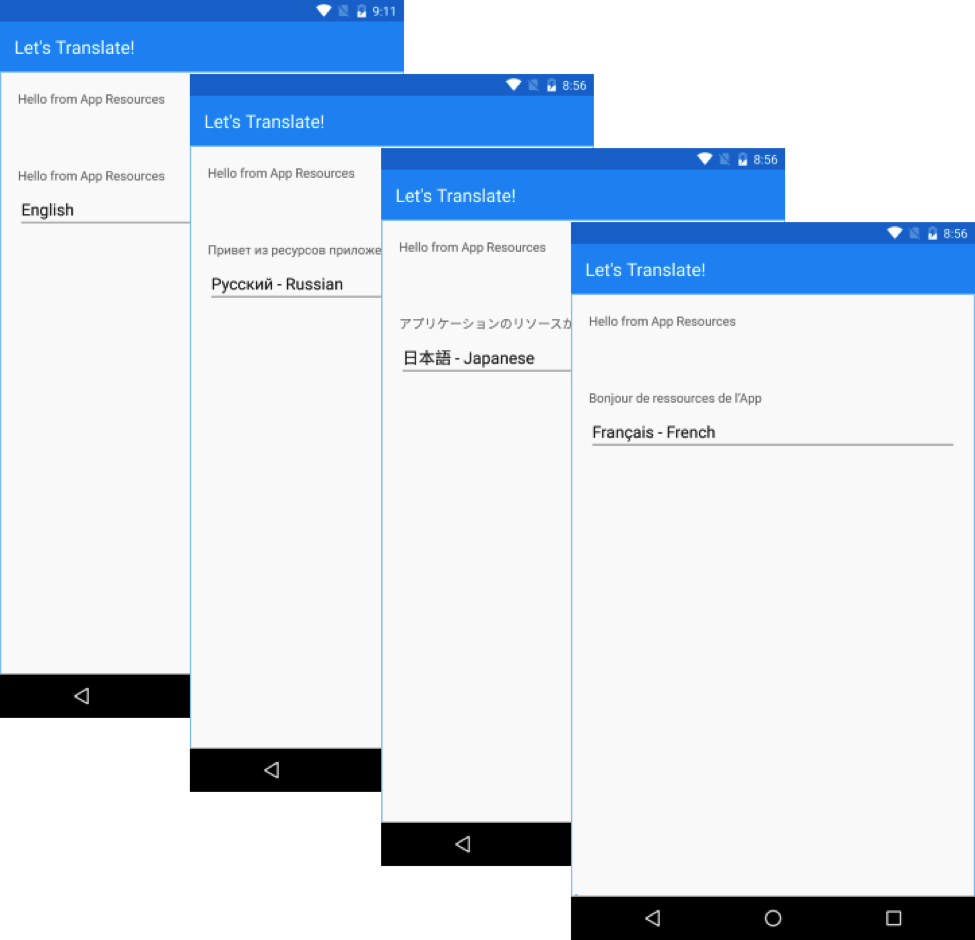 Add Languages to Your Xamarin Apps with Multilingual App Toolkit

From: Add Languages to Your Xamarin Apps with Multilingual App Toolkit | Xamarin Blog

One of the things that near every mobile, desktop and web developer takes for granted is the words that their creation outputs.  Don’t get me wrong, most developers can spend their entire careers not having to worry about localisation, and they can just throw local language words into the system as needed and move on.

But what if you don’t always have local audience, simple things like the word ‘Submit’ on the button need to be translated, quick win might be to copy the UI Views and then change the words, but what for your next locale, and the next, what happens if the client decides to reword that, yo have to change it, four times, five, six …… Arrrrrgghh, unmanageable.

This can be a challenge with only one or two additional languages, but becomes daunting very quickly as more languages are added.

Enter localisation, and a solution for C# and Xamarin Mobile Apps is the Multilingual App Toolkit (MAT) Sure, it requires some thought and effort to setup, and definitely one that’s easier from the off that implementing mid project, but once in place it’s really easy to add a new language to your application.

Read the full article over at the Xamarin Blogs and decide for yourself.

We knew that Apple was looking to improve the quality of the app store by rejecting templated apps (auto generated, change name, colour, logo – here’s your app type stuff) but this tweet (screen shotted below) seems to suggest that Apple are also going after the cross platform / alternative language app frameworks such as Xamarin (now a Microsoft company) and Phonegap For those that don’t know or understand this sort of thing, iOS apps are written in Objective C or Swift, Phonegap allows you to use Javascript and Xamarin allows you to use C# (or F#) which basically means a whole load more developers can jump into mobile app development with a familiar language.  These frameworks also allow you to create Android and Windows Phone app versions from the same set of code (or near enough), so for a developer you get double the output – a good thing for productivity!  There is an argument that this reduces the quality of the app (which Apple don’t want), and certainly with Phonegap (not my thing) you lose out on Native user interface elements which is a problem for the user experience, but with Xamarin you get native look, feel, and API calls so a very high quality product is achievable – certainly not an easy win.

Do I think this will happen?  No, at time of posting this has come from one source only, and it seems very un-apple like to name names in an email without backing it up within their published guidelines and the developer community, and from memory the app factory clamp down was mentioned at WWDC last year.  Not sure why someone would want to fabricate this (are twitter retweets that valuable?), but watch this space, it’s creating some interesting conversation if nothing else.  Beyond all else, Unity uses mono (the engine beneath Xamarin), so Apple want to kick money making Unity games out?

Personally, making it easier to creative native feeling and native operating apps in an environment and with tooling I’m used to is a good thing, I don’t think Apple are that hard up that they need all iOS devs to be buying iMac Pros and living in Xcode – however if anyone wants to buy me one? 🙂 ……

Being claimed as fake over at  9to5mac

A screenshot of an email being circulated around the internet in the last day supposedly revealed new strict app review policies. We have confirmed with sources that this email is not legitimate communication and does not reflect a real Apple policy decision.

Xamarin today halve a released a preview build for those that have been hankering (since about 2 hours after the WWDC keynote according to some forum posts I’ve picked up on!) to play with Apple’s new goodness. Specifically this let’s you play with Xcode 9, iOS 11 and MacOS 10.13.  If you don’t have Xcode 9 installed already I highly recommend you follow the Dev Centre instructions that allow you to install it in parallel, don’t grumble at me if you can’t get any real work done once you’ve finished playing!

Build Your First Game with MonoGame: Getting Started

Always fancied creating a computer game? Got a Windows PC or a Mac and a semi logical brain? – Go Nuts ….

Game development is what got many developers into programming. But how many of us actually ever learned how to create games? Creating games can be challenging, but it doesn’t have to be that way! MonoGame is a cross-platform gaming framework based on Microsoft’s XNA framework that’s extremely easy to learn …

Source: Build Your First Game with MonoGame: Getting Started