Disney hires for Lucasfilm Games (Not as exciting as I thought) 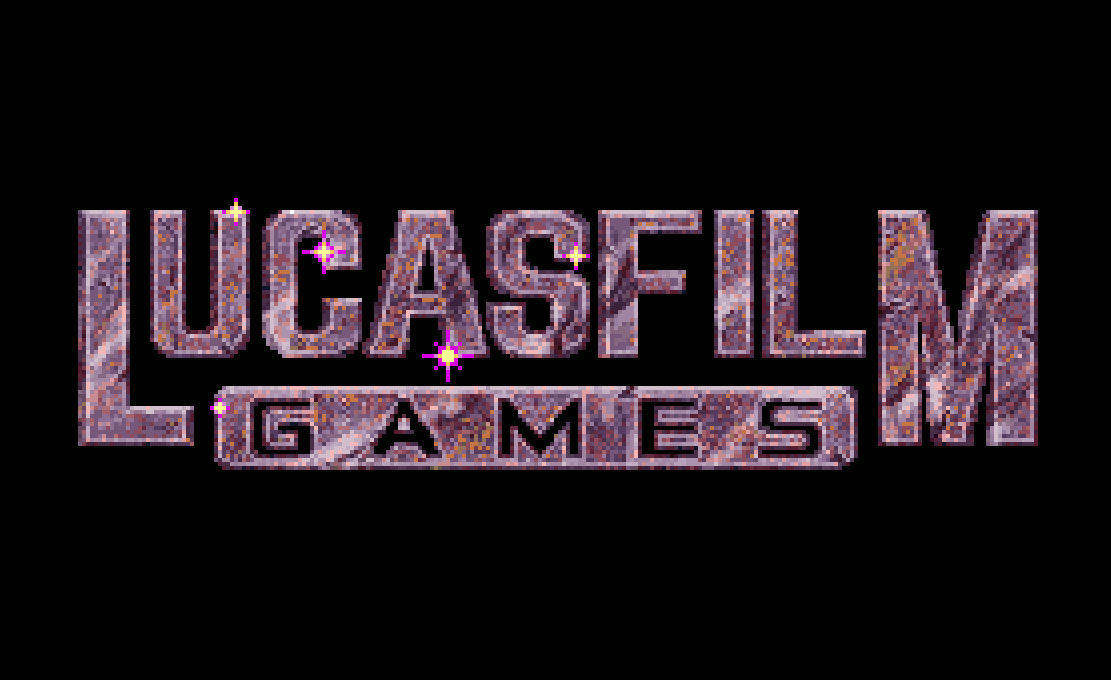 There hasn’t been a Lucasfilm Games-badged release since before 1991’s Monkey Island 2, but that isn’t stopping Disney from resurrecting the classic label.

Got all excited reading this, well nostalgic at least, loved me the Lucasfilm Games, loads of fond memories, but I guess it pays not to be an ‘up to the second blogger’ as it was explained away with;

Disney has reached out to the media to explain that this isn’t a “revival” and it’s definitely not anything like LucasArts. The team at Lucasfilm that oversees games relating to its IP (including Star Wars Battlefront II) has been working under that name for years

But, my brain was already ticking, there’s a great list of LucasArts games over at Wikipedia, some of favourite wastes of time include;

Rescue on Fractalus was my earliest memory, I both loved and loathed it, ridiculously simple game premise yet I was terrible at it, absolutely terrible and it drove me nuts, I’ll leave you with this clip on Youtube, so you can all wonder how I possible could have enjoyed this and just how old I am!