On: Mar 19Author: flishCategories: An Apple a Day, Micro.blog No Comments 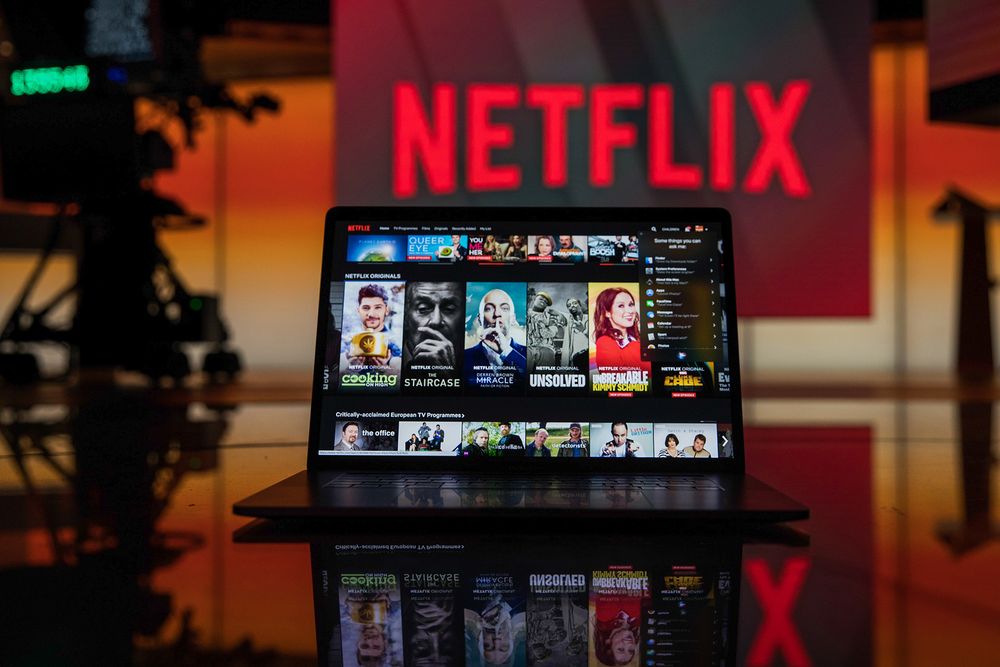 Netflix Confirms That It Won’t Be Part of Apple’s New Service – Bloomberg:

This doesn’t surprise me, Netflix is the one the other content providers are aspiring to be right now, but I hope this isn’t the norm as I really like the idea of Apple aggregating other content providers into one place (especially as the Apple TV is now pretty much the primary input at home), even if I’m not too fussed about any original content from them.

What does worry me is the seemingly impending fractured online content market, I’ve ditched Sky here in the UK as it has no value with so much content elsewhere, but with Disney’s plans, Netflix losing the Marvel content and other providers thinking they can win out on their own I feat the future will be a mess before it thins out again 😕